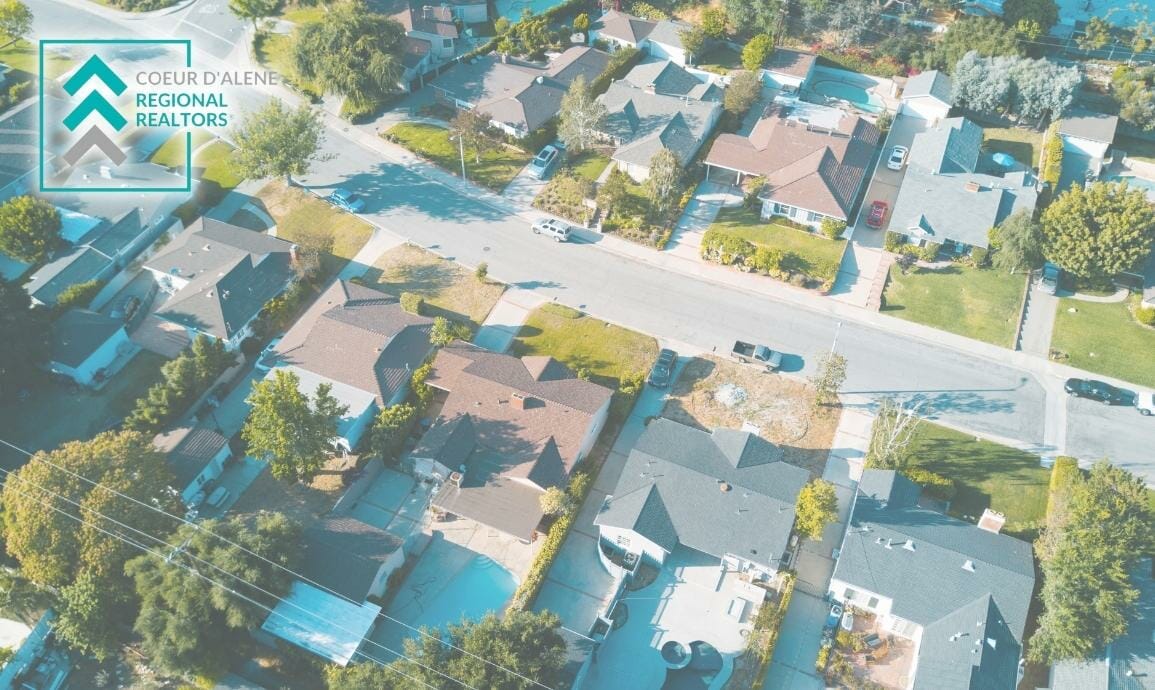 Driving around north Idaho, you may see a bumper sticker on a local car with a message like “Idaho native,” or “Go back home, Idaho is full.” While some of this simply exhibits the vehicle owner’s pride in being from the beautiful state of Idaho, perhaps a subtle resentment for newcomers is behind it.

This attitude likely stems not so much from outright animosity, but from the sense that the newcomers are not merely changing in the physical landscape of the region, but changing the character of the region. And if a big part of what you love about Kootenai County is not just its natural beauty but its almost tangible Idaho vibe, then the feeling is probably justified. It is pretty hard for any community to absorb such a high number of newcomers in such a short time and not morph into something that is a bit unrecognizable.

In response to this change, the sentiment of some long-time residents is to oppose all new municipal growth. While new developments are popping up around our county and changing the landscape we have grown up with, however, opposing all growth, as a policy, would not achieve the results that the proponents want: keeping our neck of the Idaho woods the way it has always been. Instead, changes would come anyway, and one of those changes is that it would probably make finding housing more difficult for long-time residents.

Is Stopping Growth The Answer?

There are two primary reasons why opposing growth is likely to be a moot point:

Like it or not, housing in the Coeur d’Alene region is highly desirable, and has, for the last few years, been one of the hottest housing markets in the nation. People are not just coming here for the natural beauty, they are coming here because Idaho exudes the ideals of freedom, fortitude, individuality, and independence.

The people migrating here have not just happened upon Kootenai County, they have consciously chosen it. And they are prepared to pay for it, especially if they come from a place where the real estate prices were even more inflated than they are here.

What Does Growth Mean for the Real Estate Market?

Local residents who want to move due to changes in the community, or who were planning on relocating anyway, are happy to take advantage of this current market and cash out at a high return. And while the current economic climate of high inflation and rising interest rates will likely cause some slow-down in the area’s housing market, it will not impact those buyers with cash which, according to what many REALTORS® are seeing, account for as much as half of all home sales in the region.

In this economic climate, with high demand for homes from cash-rich buyers, if we were to limit or eliminate growth, the ultimate result would be to drive up home prices even more, giving wealthy locals and wealthy newcomers their pick of the market, while everyone with modest or low incomes is forced to either remain in place or look outside the region for better housing opportunities. Modest- or low-income earners, who really make up the bulk of the long-time resident population, would be (and, in some sense, already have been) priced out of the local house-purchasing market.

The Future of Idaho

Long-term, no-growth policies create a greater disparity between the wealthy and low income residents in an area. Locals who want to live here, who have jobs here, and who want to stay here because of their ties to the community will have fewer opportunities to move upward. In places where no-growth policies have been put in place, the lack of housing at a broad variety of price points also leads to the emergence of economically depressed areas, since they offer the only housing opportunities available to a lot of people.

The Solution is Responsible Growth

One of the main causes of the Great Recession that followed the financial crisis in the mid-2000s was that the housing market crashed. This was due to the law of supply and demand.

During the lead-up to the financial crisis, consumers were enjoying relatively low borrowing rates. Banks began to offer lower rates on mortgages and were also encouraged to relax their lending standards. People who weren't otherwise able to afford a home before, suddenly found themselves able to realize their dreams of homeownership. Many of these consumers, called sub-prime borrowers, were able to snag a home with very low down payments even though they had very low credit scores.

Then, as now, there are no guarantees that the current upswing in local housing prices will continue. Consequently, while we cannot be anti-growth, our local planners and city councils need to make sure that the growth they are permitting truly meets the needs of the constituents they should be serving. And that means acknowledging that it is in our community’s long-term best interests to protect the interests of long-time residents who are invested in the values that make northern Idaho a great place to live.

Growth should be aimed at providing high-quality housing for residents of all income levels that is in keeping with the values and virtues of our community. This is what will help us keep Idaho, Idaho.